You are here: Home / Human Resources / Stamp Out Entitlement Culture in Your Business 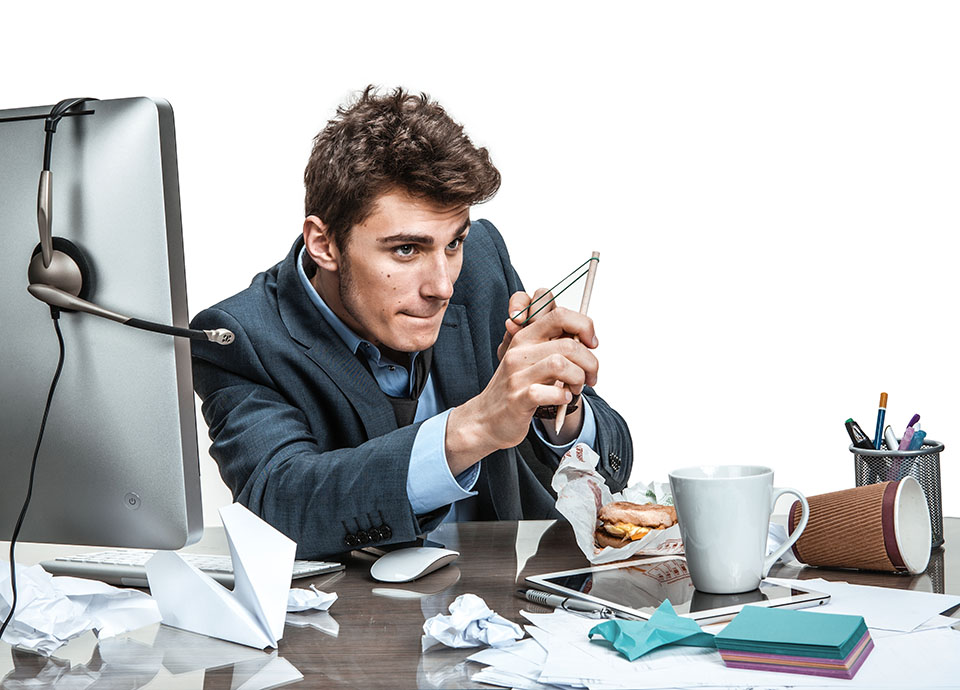 Entitlement culture is one of the more insidious problems facing many businesses today. It has far-reaching negative consequences and can be difficult to correct. Do you have a culture based on merit, entitlement, or both?

First, let’s be very clear about the difference between entitlement and merit (even though it may seem obvious). Those who have an attitude of entitlement believe they deserve what they want or what they get. In short, they think it is owed to them because of who they are instead of what they do.

In a merit-based culture, people know that they are going to be held accountable by the leadership team and their peers. They know that they are expected to perform, that if they perform and the company does well, then they will benefit too. In merit culture people are rewarded for what they do instead of who they are.

It’s Not Just “Millennials” Who Are Entitled

Now, I consistently hear that it is the “millennials” who are all entitled. In fact, this is not true. Corporate America has certainly contributed to a culture of entitlement over the years.

We have had a strong economy for a long time, particularly since World War II. As a result, labor has generally become more scarce, especially qualified and skilled labor. This scarcity of qualified and competent labor has led to more and more people getting away with doing sub-par work.

Consistently, organizations have not held their people accountable. Many CEOs and leaders don’t know how to effectively hold their people accountable, or themselves for that matter. So employees have continued to receive pay increases without earning them. Without measurable performance expectations being set and communicated, then a culture of entitlement will (and has) spread throughout organizations.

Here are a few things to help you identify if you do have entitlement within your company culture:

In order to create a culture of merit, here are a few things that need to happen. Keep in mind that working towards this will be in direct conflict to some of what is going on in society today, but it needs to be done in order for your company to reach its full potential.

Creating a merit culture means running your business like a team, not like a family. It is hard to fire family. You must be willing to stand up to some of our current societal behaviors. Weakening the strong to strengthen the weak does not work in business. It will only hurt your company. People must earn what they want. Period.

Merit Culture Takes Time, But It’s Worth It

Moving from a culture of entitlement to one of merit takes time. It is intense. Some people will resist.  You must push yourself and your people. This is about stretching or pushing the envelope and holding everyone accountable. Each employee, the CEO included, must have a well-defined job description that includes key accountabilities – measurable results. Additionally, you need to give your team what they need in order to be successful – tools, coaching, support and solid leadership so that the company can evolve into a culture of merit instead of entitlement.

What are you doing to move your culture towards one of merit?

We use cookies to ensure that we give you the best experience on our website. By continuing to browse our site you are agreeing to our use of cookies.AcceptFind out about our cookies.