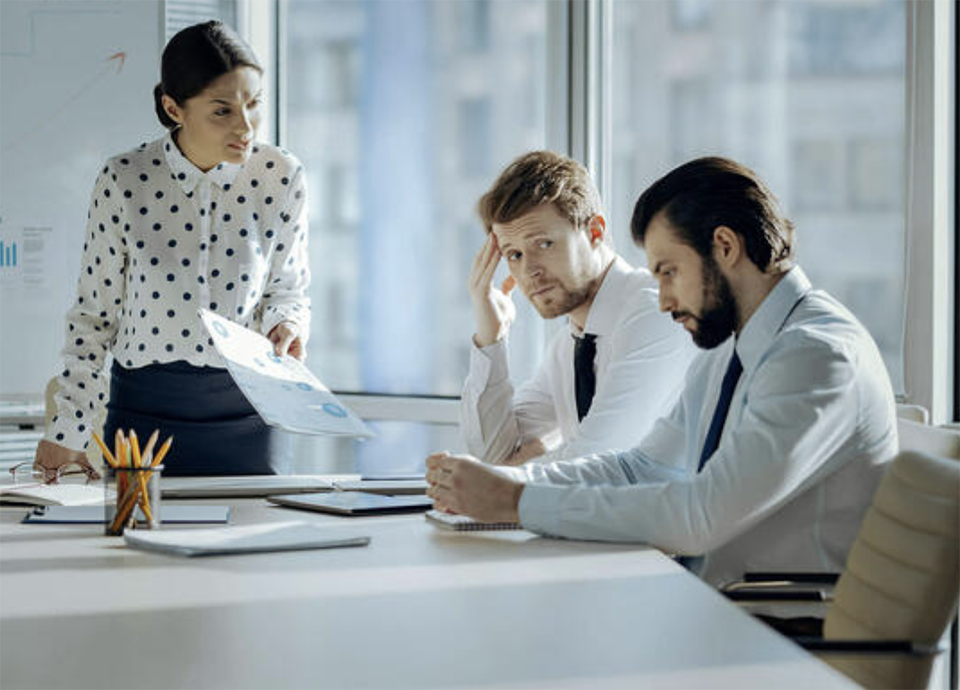 Why won’t “they“ do what I want? This question comes up time and again with frustrated business leaders and owners who see valuable opportunities but can’t seem to get their team or their customers on board. Effective change management starts with understanding root causes. If you first understand why people are resistant, it’s much easier to overcome.

In my time working for LaMarsh and Associates, I learned to appreciate the reasons people resist changing. In my time working with TAB Members who are business owners, I’ve had the opportunity to help Members identify resistance and overcome it – making the desired changes for themselves, their employees and their customers.

1. They are comfortable with the status quo.

Maybe they created the current way of doing things, or maybe it’s just how they were trained and they’ve gotten into a rut. But for them, they know how to do it the way it’s always been done, and they are considered proficient at it.

2. They don’t like the change that has been communicated to them.

Obviously, if a person doesn’t like an idea, they’re going to resist implementing it. This often happens because they weren’t involved in the selection or if the reasons for/benefits of the change have not been made clear.

3. They are willing to change but can’t go through the transition.

Sometimes people are willing, but the prospect of implementing the change seems too overwhelming. Perhaps they have too much on their plate already, their boss has different priorities for them or they believe they can’t learn the new way.

4. They don’t trust the sponsor of the change.

Making changes requires trust that it’ll work, and that means trusting the person suggesting the change. When a new manager or leader comes in to make changes and has not earned trust with the team, it’s likely there will be resistance. Also, sometimes the person’s new direction is in conflict with the direction team members are getting from their supervisor. In addition, I see sponsors try to delegate leadership. Unlike management which can be delegated, leadership can not be delegated as that will not create a following.

5. They don’t have confidence in the parties responsible for implementing the change.

Maybe the change seems like a good idea, and the person pushing it is trusted, but people resist if they don’t see implementation as viable. In this case, the team, the consultant or whomever is not seen as capable of pulling this change off. Often “they” underestimate the difficulty of the implementation.

6. The organization has a history of similar changes that didn’t stick.

It’s important to be judicious about implementing changes instead of trying every idea that sounds good. Often, we see organizations struggle by trying an idea of the month, or failure after failure. People nod and say “yes” to ideas but privately think this, too, shall pass.

7. The culture of the organization is inconsistent with this change.

Is this change in alignment with your company’s vision? People will be resistant to change when management says the right things but their actions don’t match their words.

8. The individuals themselves have an aversion to changes in general.

Some people are wired to make changes and become impatient with those who may need more time to consider the changes. Sometimes this is a generational attitude – older individuals might not be as prepared to make the fast changes of younger folks.

It is important to understand each person’s resistance to a given change in order to reduce that resistance and make things happen. Once you know why a person is resisting a given change, and you can understand their resistance, it’s much easier to find the right approach for achieving your goals.

Feel free to reach out if you need help with this.

The Alternative Board currently helps Business Owners in 20 countries around the globe!

We use cookies to ensure that we give you the best experience on our website. By continuing to browse our site you are agreeing to our use of cookies.I'm happy with thisFind out about our cookies.